Why You Want To Create Instant Apps For Google Play

Instant apps on Google Play offer many benefits to users and developers. Before deciding to build an instant app, take a few moments to learn more about them and what they require.

What are Instant Apps in Google Play?

Android instant apps allow users to try modified versions of native apps. Users don’t have to go through the hassle of installing instant apps. Plus, these apps don’t take up storage space on the user’s device.

Users who want to try instant apps can locate them in several different ways:

The benefits of instant apps for users are obvious. But if you are the developer, you might be wondering what’s in it for you. As it turns out, users are not the only ones with something to gain.

Keep reading to discover the benefits of instant apps for developers.

Offering an instant app may increase downloads of the full version. When users see how well your instant app performs, they will assume the full-version must be amazing.

Plus, holding back parts of the app might also arouse their curiosity. Users will start to wonder what great features they are missing out on and will decide to download the full version.

Makes it easier for users to find your app

It can be a major challenge to stand out in the crowd of apps in the Google Play Store. But instant apps can be found by users searching Google, making it more likely for your app to be seen.

The easier it is to find your app, the more users your app will have.

Easy for users to try

It’s less work to try an instant app than to go through the process of downloading the full version. Users will be more willing to take a chance on your app when it doesn’t require much effort.

Once your app has exceeded their expectations, they will probably be ready to download the full version.

How to build an instant app for Google Play

Instant apps are pretty easy to create. Although a full version may be turned into an instant app, developers can also create an entirely new app.

The first option involves separating the native app’s code into separate parts. For some developers, this is a normal part of the process.

But those who don’t follow this practice will spend a lot of time and effort on this step when turning their native apps into instant apps.

If the app modules exceed 4 MB, the developer will need to make some changes. The size requirements can be met by:

If starting from scratch, the developer can build separate parts to make a whole app. Each part can then be downloaded separately as an instant app.

When developing your instant app, remember the following rules:

Instant apps in the Google Play Store can truly be helpful if you want to get more users to find and try your app. Creating and offering an instant app to your target market benefits both you and your app’s users. 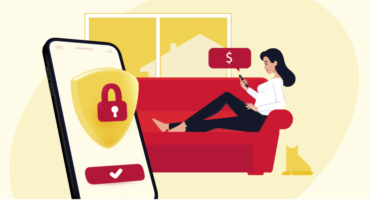 App UA Sretegy: Is Your App Targeting the Wro

When it comes to custom app development, be it for a b... 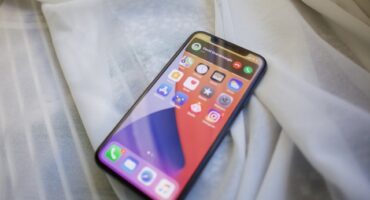 How to Get Incredible App Installs With Insta

As the battle for mobile ad placements rages on, Instag... 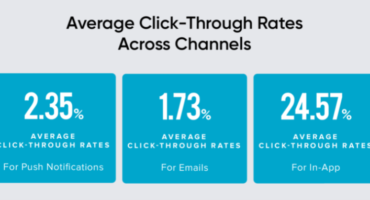