So what is the working principle of the laser cutting machine? The following is your explanation.

Laser cutting machine is the latest technology and has been widely used in various industries, including metal cutting, glass cutting and engraving. Laser is a kind of light, just like the electroluminescence in nature, it is transformed by atoms (molecule or ion kite) It is caused by spontaneous radiation. Although laser light is very light, it is obviously different from ordinary light. The laser only relies on spontaneous emission in the first very short time, and the subsequent process is completely determined by the excitation radiation. Therefore, the laser has a very pure color and almost no divergence directionality. The engraving machine has a very high luminous intensity and the laser also has high coherence. , High intensity and high directivity. After the laser produces the laser, it is transmitted by the mirror and irradiated by the collecting mirror to the processed object, so that the processed object (surface) is subjected to strong heat and the temperature increases sharply. Due to the high temperature, this spot melts or evaporates quickly, and the trajectory of the laser head is used for processing purposes.

The application of laser processing technology in the advertising industry is mainly divided into two working methods: laser cutting and laser engraving. For each working mode, there are some differences in the operation process.

Mainly on the surface of the object, it is divided into bitmap engraving and vector engraving:

Use vector software such as Coreldraw, AutoCad, Illustrator and other typesetting design to export the graphics to PLT, DXF, AI format, marking machine, and then use special laser cutting and engraving software to open the graphic file and transfer it to the laser engraving machine for processing.

Mainly used in the advertising industry, such as wooden boards, two-color boards, plexiglass, processing colored paper and other materials.

As a new processing method, laser processing has gradually been widely used in leather, textile and clothing industries due to its precise processing, fast, simple operation, and high degree of automation. Compared with traditional cutting methods, laser laser cutting machines are not only price Inexpensive, less consumables, and laser processing has no mechanical pressure on the workpiece, the effect of cutting products, precision and cutting speed are very good, it also has operational safety and simple maintenance.

Can work 24 hours a day, the dust-free non-woven fabric cut by laser laser machine will not yellow, automatically edge will not be scattered, will not be deformed, will not harden, size and precision are the same; can cut any complex shape; high efficiency, low cost ,Computer design graphics can cut any size of any size lace, rapid development. 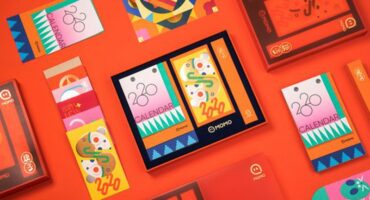 What is RTMPS and Why is it Important to Secu 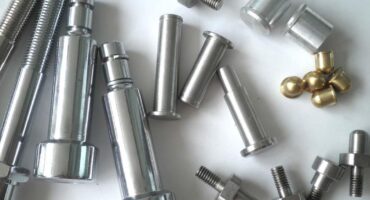 After the CNC machine tool is produced by the manufactu... 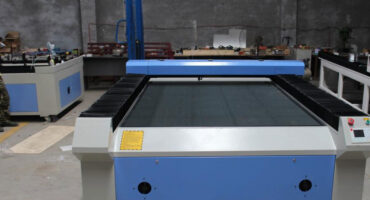 Stainless steel PK carbon steel Which metal is most sui...