In recent years, Apple has been improving and updating the functions of TestFlight, and the benefits it brings to developers are gradually coming to the fore.

Using TestFlight to conduct internal testing for the App that will be on the App Store can actually play a role in the pre-publicity of the App. Although the internal test quota is limited, but “first to try”, “the first batch of internal test users” and other titles are also can also be users have a sense of satisfaction, and can even prompt users to spontaneously promote. This is somewhat similar to the advance reservation of some large handheld games for internal testing.

When the App cannot be put on the App Store for some reason, it may continue to get the volume through TestFlight.

According to the monitoring of Seven Wheat data, the number of apps shelved in App Store China in recent January is up to 8.3w+. In recent years, national regulation and Apple’s policies have become stricter, so when a product cannot be put on the App Store as scheduled for some reason, developers may use TestFlight to launch an internal test version of the product, inviting no more than 10,000 users for internal testing, and the time limit can be as long as 90 days, so that the product can get a group of stable users before it is officially put on the App Store.

How to set up TestFlight in iTC backend?

Before setting up TestFlight in iTC backend, you should first understand what kind of products are suitable for setting up this function. Firstly, if you want to launch new products or new features, you can understand the bug and product experience problems; secondly, if the App cannot be listed on App Store normally for some reasons, you can use TestFlight to distribute.

The following procedure is about how to invite external testers

1. Open iTC backend, select the app you want to test in “My App”, and select TestFlight in the toolbar.

a. Test information, including “Beta App Description”, “Feedback Email”, “Marketing URL”, “Privacy Policy URL “. Among them, the email address that developers fill in the “Feedback Email” is also the reply address in the invitation email sent to users.

b. Beta App Review Information, including “Contact Information” (including last name, first name, phone number, and email), “Login Information” (including username and password), and “Review Comments “. The “Review Notes” can be filled with additional information about the App that may help speed up the review, but cannot have demo account details and cannot exceed 4,000 characters.

Note: The information entered for the Beta App can be different from the App information that developers upload to the App Store later.

3. Upload a build version. Only one build per release can be reviewed at a time, and only after that build is approved can the developer continue to submit other builds. Also, only the first build of each version needs to be reviewed, and additional builds submitted afterwards may not need to be fully reviewed. When a build is approved, users with “admin” functions will receive an approval email. The opposite will be shown as “rejected”. And the validity of the approved build is 90 days.

4. After clicking “Testers and Groups”, select “Add External Testers” or “Create New Group”, developers can name it according to their needs.

5. Add the builds to the group. After selecting the group to which you want to add a build, click the “Add” button and select the platform and version according to your needs in the pop-up menu. However, only one build can be added at a time.

6. When selecting “testers” for the group you want to test, developers can invite testers via public link, email or both.

b.Invite using the tester’s email address. Click on the “Add” button next to “Testers” and choose the developer’s desired option between adding new testers using email addresses, adding existing testers that you have previously added, or importing testers from a CSV file. Testers who are then targeted for invitation will receive an invitation email and, if accepted, will be able to start testing via the link.

Note: After testers accept the invitation, they will be directed to download TestFlight in the App Store and experience the accepted internal test version in this App.

7. Check the information related to testers. Under “Testers and Groups”, click the group you want to view. The “Status” column allows you to view the status of the beta testers. Users invited by email will be shown with their names and email addresses, while users invited by public link will be shown as anonymous. You can also view the number of crashes for each build version and the number of times it runs in the foreground for at least two seconds, while the displayed status can be divided into invited, accepted, and installed.

8. Collect tester feedback. Testers using iOS13 can send feedback via TestFlight 2.3 for iOS or later, or directly from the Beta App via screenshot. Developers can view this tester feedback in the “Feedback” section of App Store Connect. For testers using devices with earlier versions of iOS, feedback will be sent to the email address provided by the developer in the “Test Information” section. The shared information is shown below.

TestFlight is an official Apple tool that helps developers understand their product bugs more comprehensively and provide effective data to improve their products when new products and features are launched; moreover, it can effectively improve product exposure and user cultivation, so developers can use TestFlight in conjunction with their own products to help promote their products. 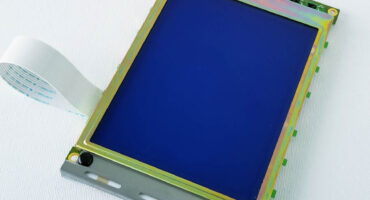 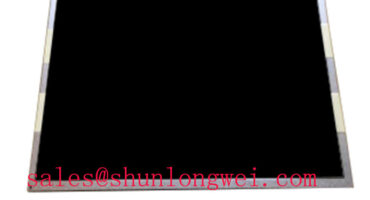 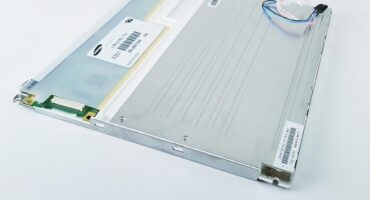 Factors affecting the price of beryllium

The number of free reading apps has incr