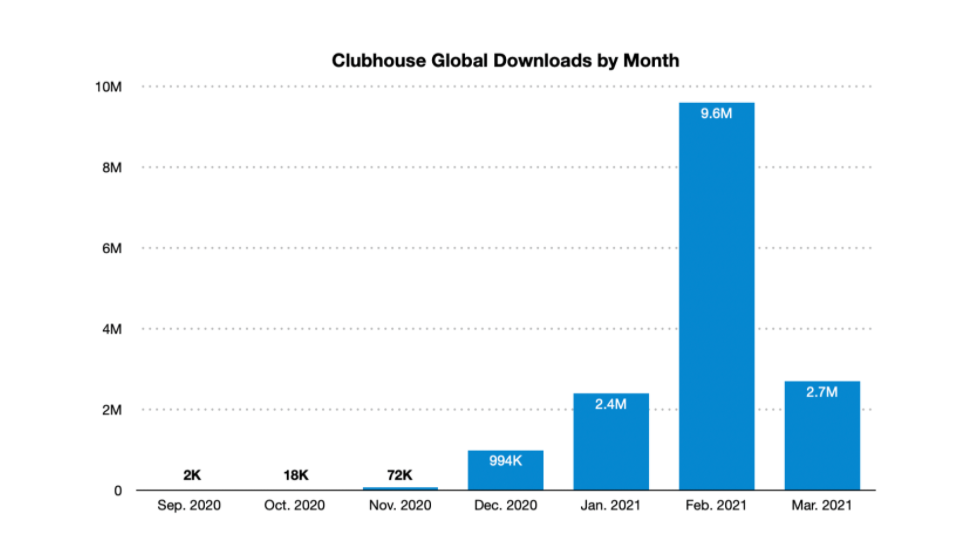 Clubhouse alone reached 9.6 million installs worldwide in March 2021 and competitors have been quick to launch into this space.

The three top social audio apps reached 20 million installs in 2021 alone, according to new data from Sensor Tower, with Clubhouse leading that pack at 15.3 million installs.

Part of the app’s success is due to allowing users to create rooms in which they can moderate topics of interest that users can join and leave whenever they feel like it. In that sense, Clubhouse is like a more social version of a podcast.

Its popularity is in part due to consumers looking for alternative means to speak to others, away from the screens that have seen much use during the pandemic.

The app’s downloads climbed 300% between January and February 2021.

Social audio app Stereo also saw downloads climb 172% during the first two months of the year. In March, downloads dropped across both apps.

Audio app Spoon has been around for much longer and to date has 26 million installs. However, the app did not see the same boost during February as its competitors. 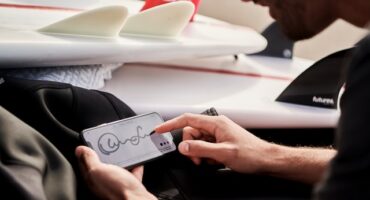 App Developers Pay for the “silver-hair

In recent years, the rapid rise of the silver hair econ...

What is Mobile App Re-engagement?

Let’s face it! There is no shortage of mobile apps in... 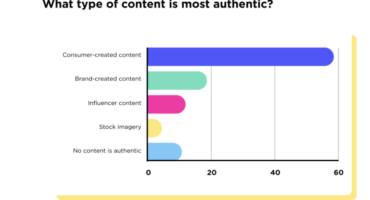 What a Mobile App Can Do for Your Retail Busi

Retail businesses need to face many challenges in order...