Introduction in the production of stamping parts 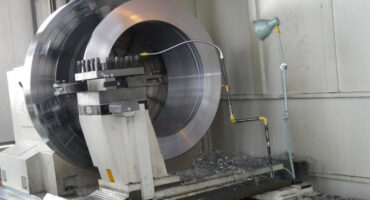 The stamping parts designed first must meet the applica... 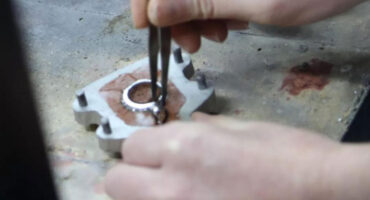 The inspection of finished castings manufactured by Chi... 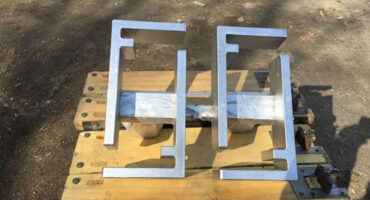 The difference between gravity casting and sa

Gravity casting refers to the process of injecting molt...