First-party identifiers have been shown to increase eCPMs by over 30% in environments were third-party cookies aren’t allowed such as Firefox and Safari. First-party data is known to provide a better user experience.

That’s according to new findings from Magnite, the sell-side ad platform and Adform.

The results are good news for publishers and buyers as third-party cookie support is coming to an end.

It means that buyers can use first-party identifiers for bidding decisions.

Publishers can link the identifiers to target their audiences.

“We are not surprised at all that we are seeing lift in publisher revenue and buyer outcomes when an ID is present,” said Tom Kershaw, Chief Technology Officer at Magnite. “We have known this for a long time — which is why standardised community identifiers controlled by publishers are such an important part of our strategy. What is most encouraging, however, is how large the lift is in our trials with Adform and how that might motivate publishers to leverage identifiers like SharedID to improve performance.” 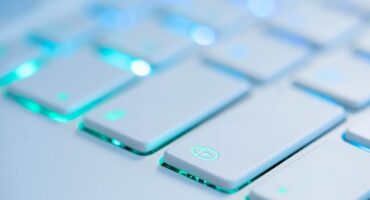 In a COVID-19 World, Holiday Shopping Is All

Battle-tested retailers are embarking on the longest an... 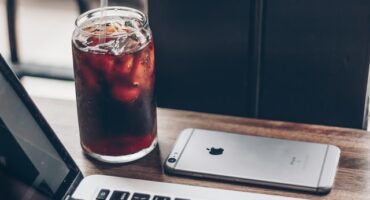 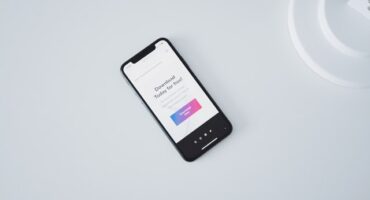 The number of handheld games on the Mobile Ma

In December's mobile growth chart, the number of game p...