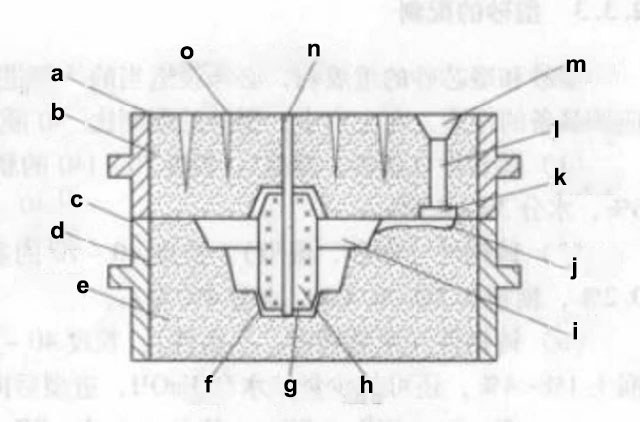 There is an air outlet at the highest point of the cavity, and there are vent holes pierced by a vent needle in the sand mold above the cavity to discharge the gas generated in the cavity, the sand mold and the core. Through the air outlet, you can also observe whether the molten metal has filled the cavity.

Still stuck? How can we help?

How can we help?

A premium WordPress theme with an integrated Knowledge Base,
providing 24/7 community-based support.