At present, there are few large domestic enterprises specializing in stamping, and if there are some small factories. The main feature is the parts or component factory. This is the main feature of the stamping industry. Different from other blank manufacturing plants. 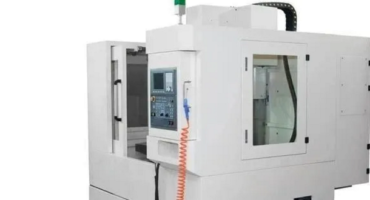 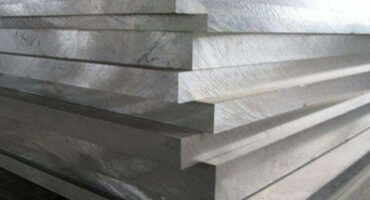 Contact inspection Use clean gauze to wipe the surface... 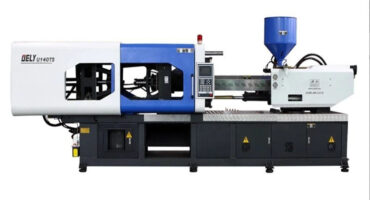 Pollution is the primary culprit for the fail

The quality of the hydraulic system of the injection mo...